My Year in Review with a list of the writing/professional accomplishments I’ve made this year in film, television writing, opera, and stage theater. 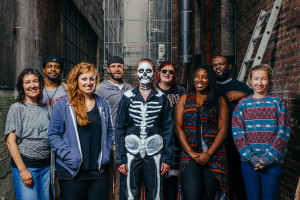 I guess that does it!