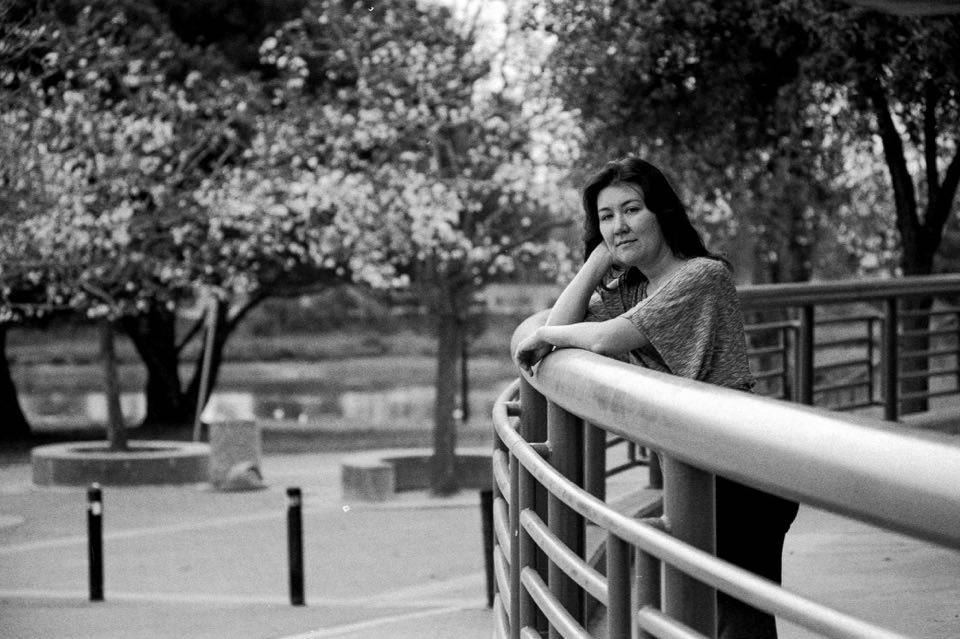 Tracy Held is a mixed Asian American writer who creates stories for both stage and screen. Originally from the San Francisco Bay Area, she moved to Los Angeles after completing an MFA in Dramatic Writing at Carnegie Mellon University with Rob Handel. She founded and served as the Artistic Director of All Terrain Theater, acted as Executive Director of Play Cafe, and Co-Founded the 31 Plays in 31 Days project.

A marketing and fundraising consultant for nonprofits, schools, and art and entertainment companies, she specializes in crowdfunding, grant writing, and social media promotion. She also received an AA in Theater Arts from Laney College in Oakland and a BS in Conservation and Resource Studies at UC, Berkeley. She’s often on Twitter and Facebook and doing the single mom thing with her wonderful children.